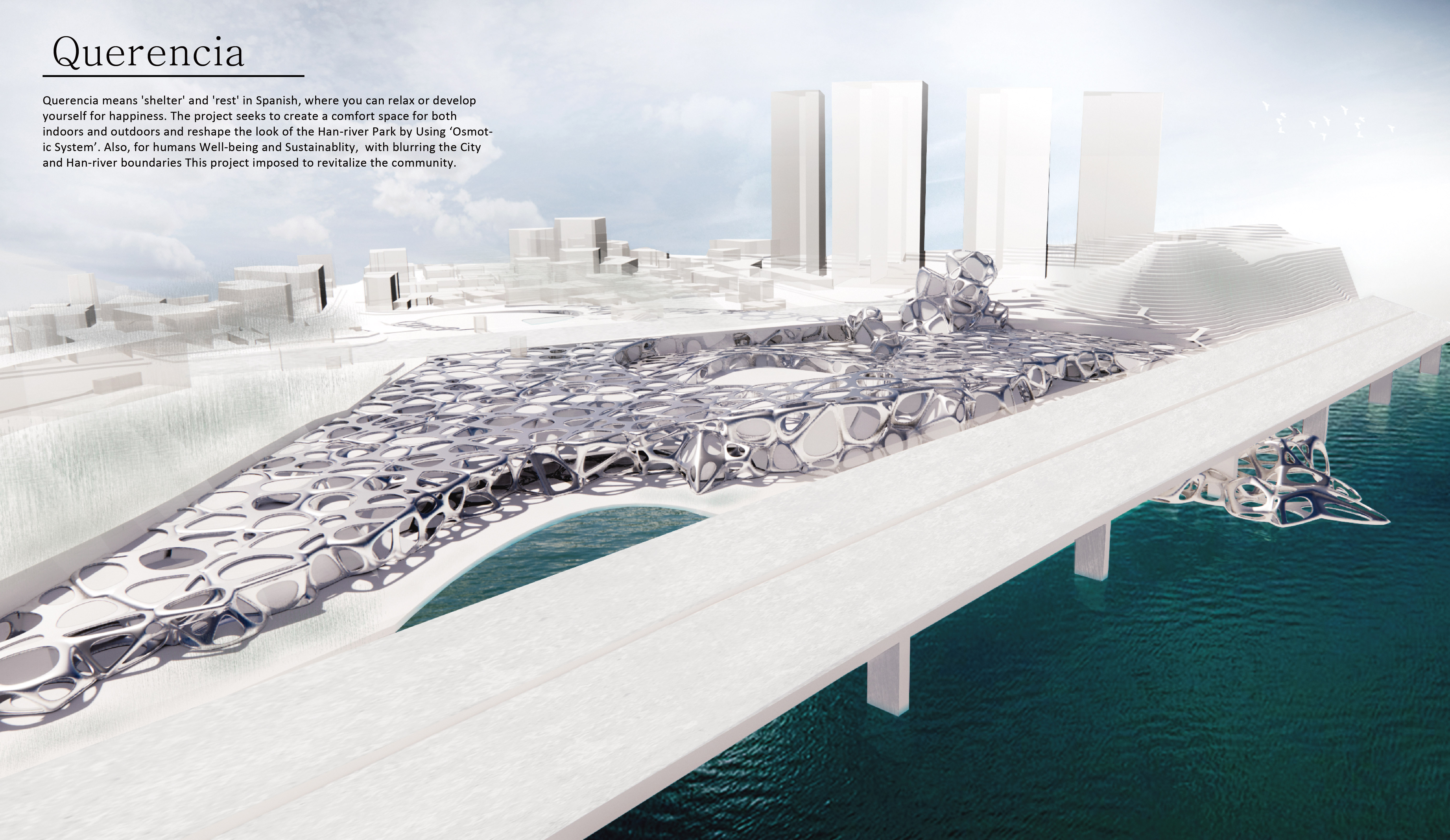 Heukseok Han River Park is cut off from the city because it was developed as part of the second Han River comprehensive development project to connect Dongjak to Seoul, not for the purpose of development into a park.

Heukseok-dong was a neighborhood with a lack of basic infrastructure considered ‘Dal-dongne’, and the increase in the population density of Heukseok-dong did not meet the demands of environmental and social urban residents as it went through the re-urbanization process.

Therefore, through the "Osmotic System," this project aims to provide a space where citizens can enjoy leisure and naturally form a community by using local natural assets in their daily lives by penetrating nature into dense cities.

Furthermore, it was intended to propose an alternative to the present waterfront parks that are close to the residential area, which undermines the connectivity of the city. 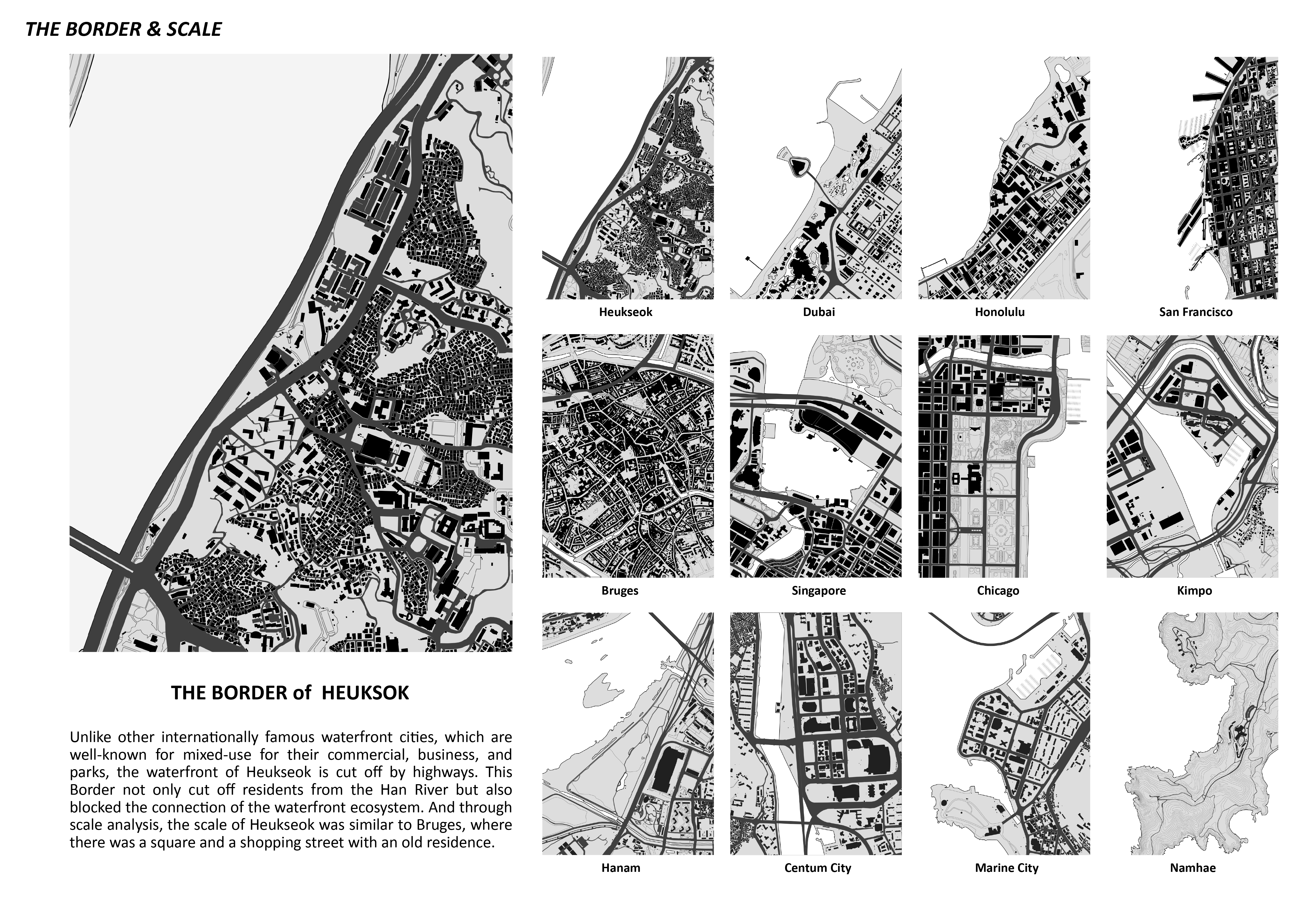 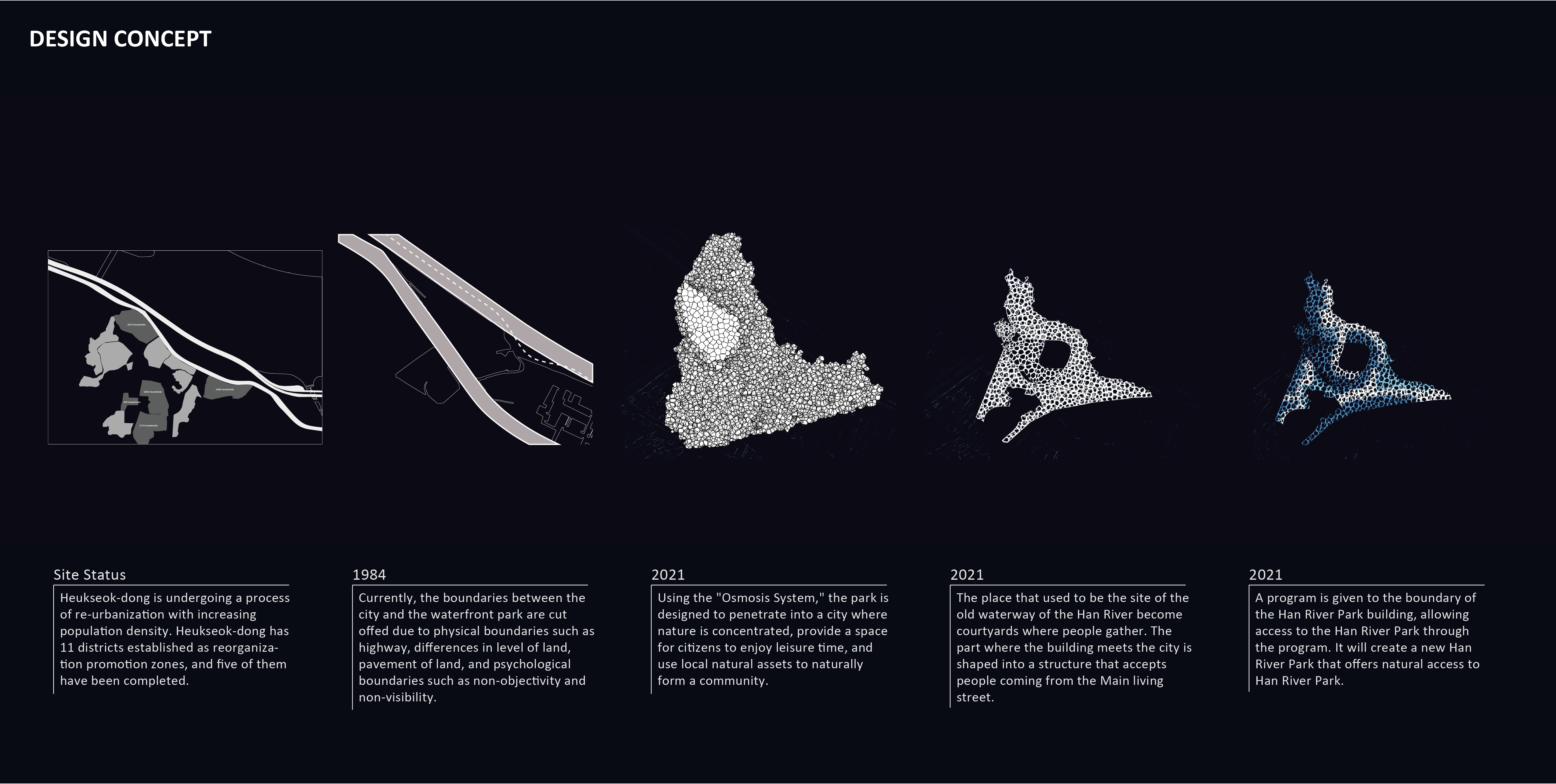 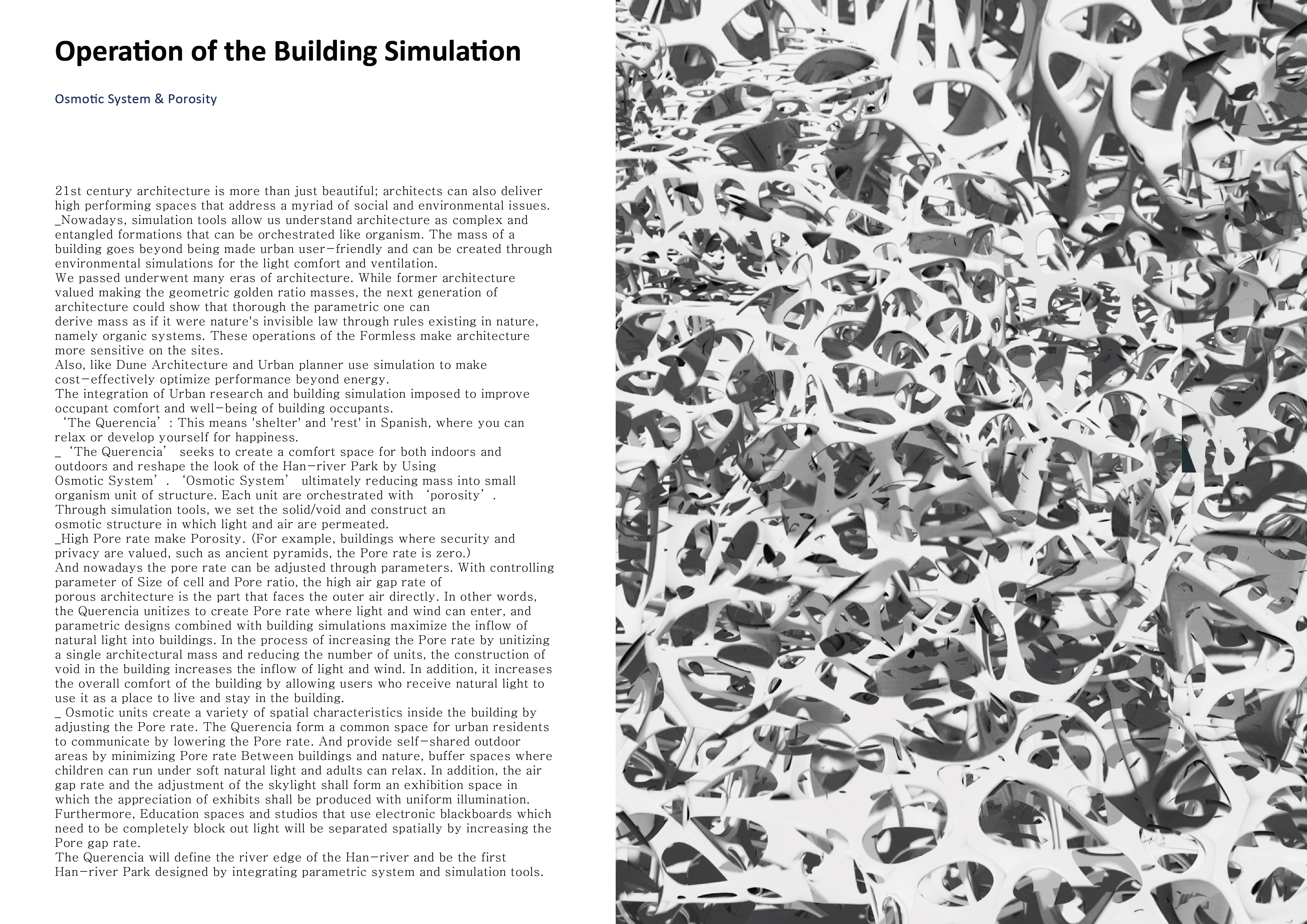 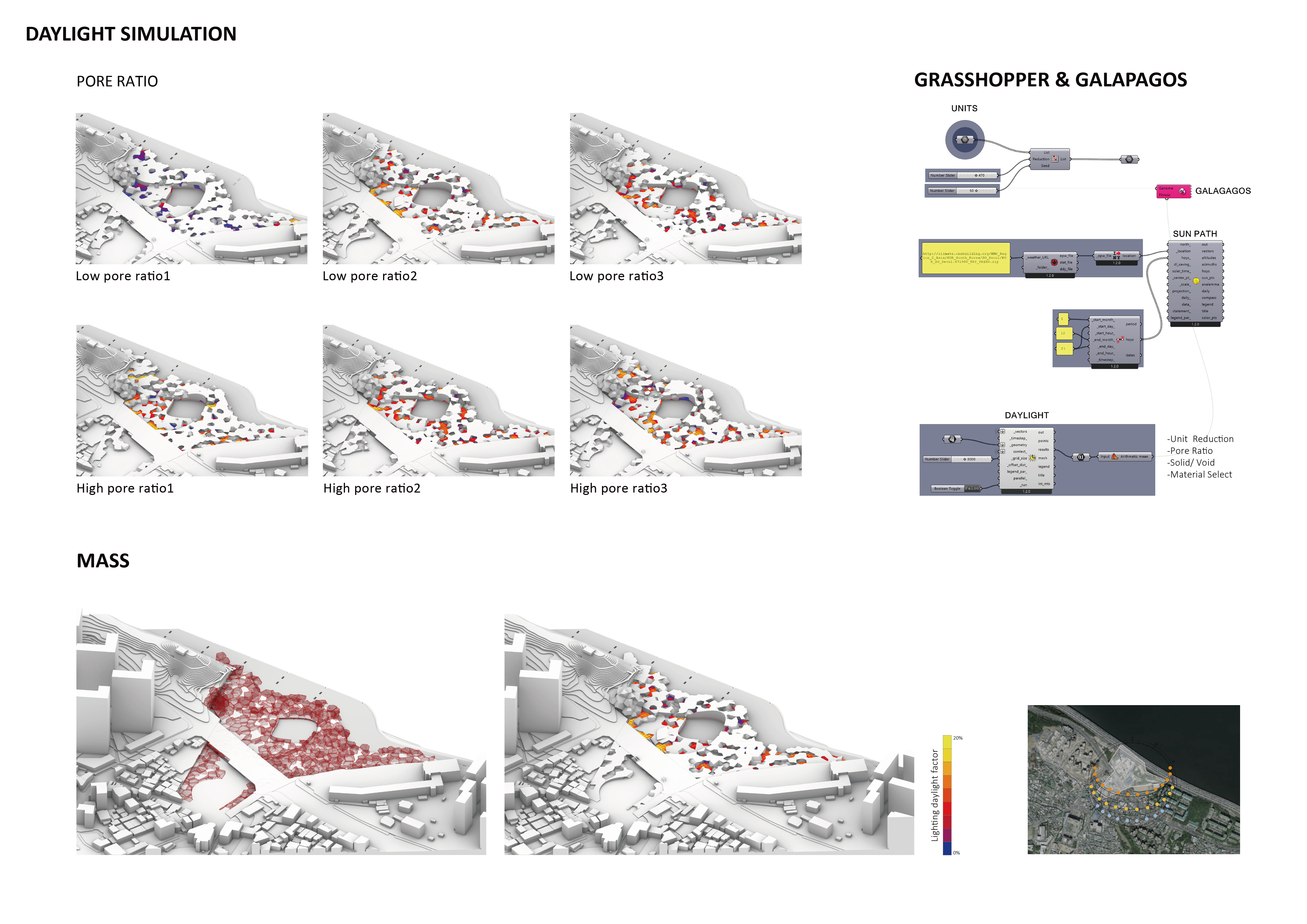 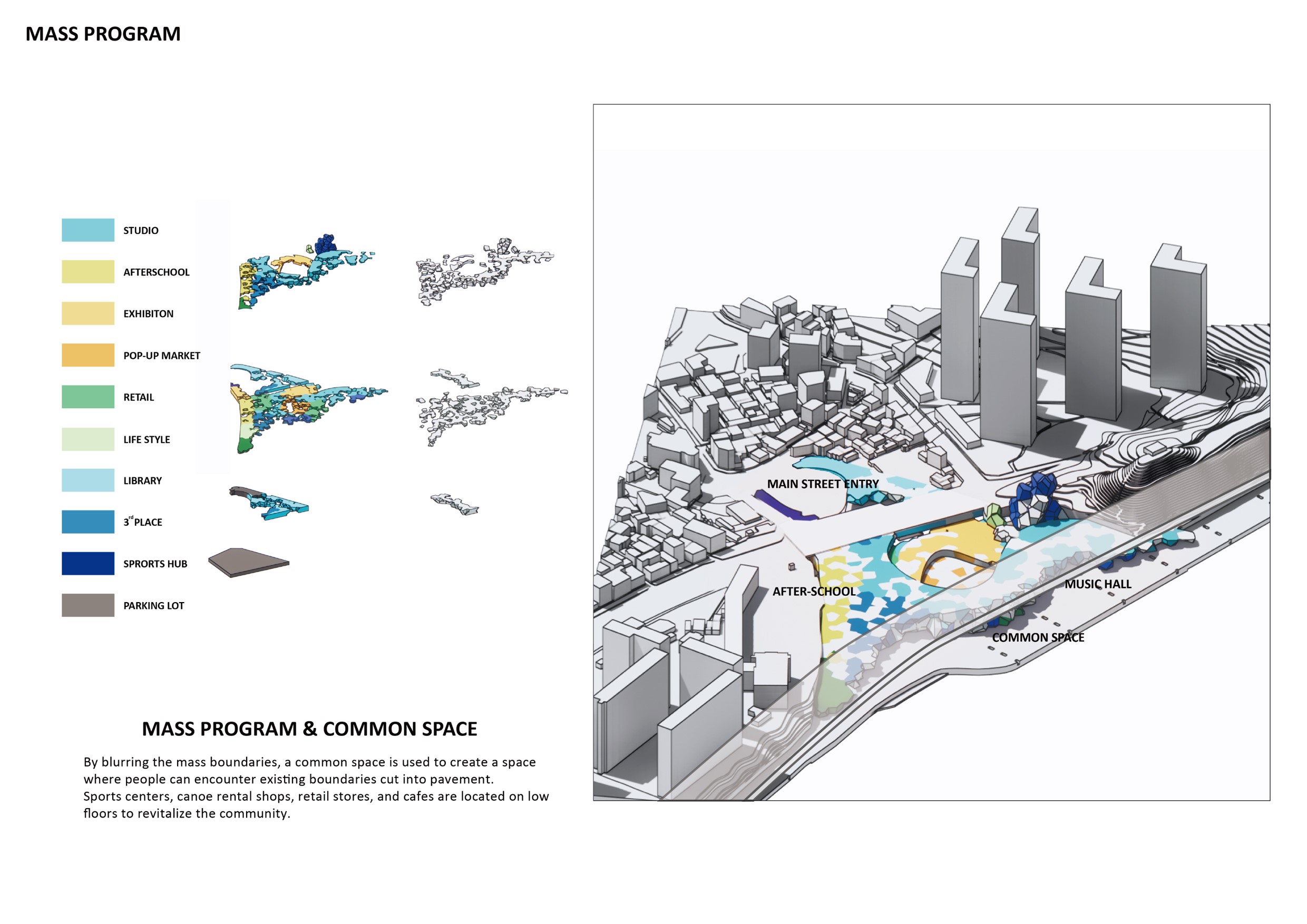 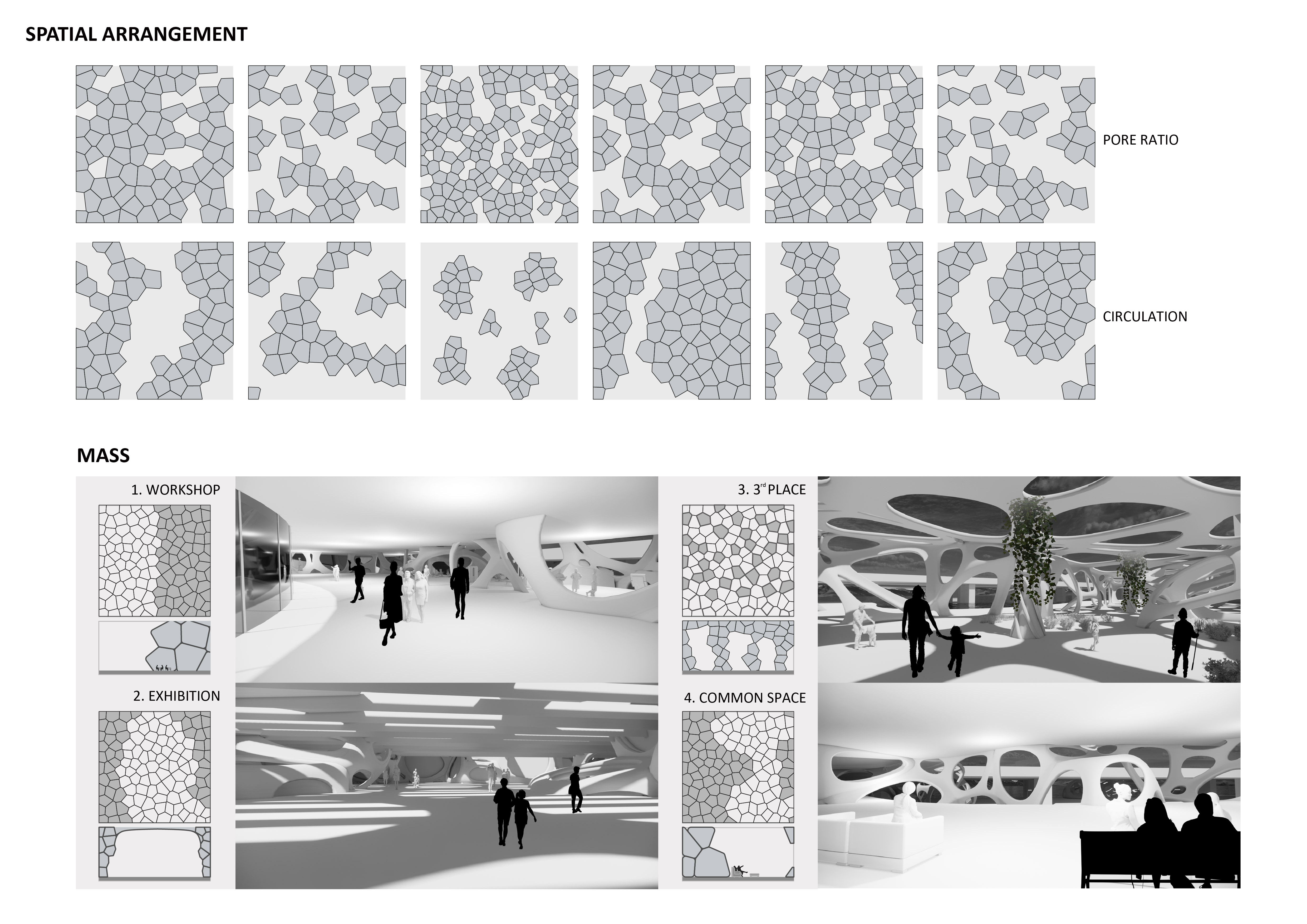 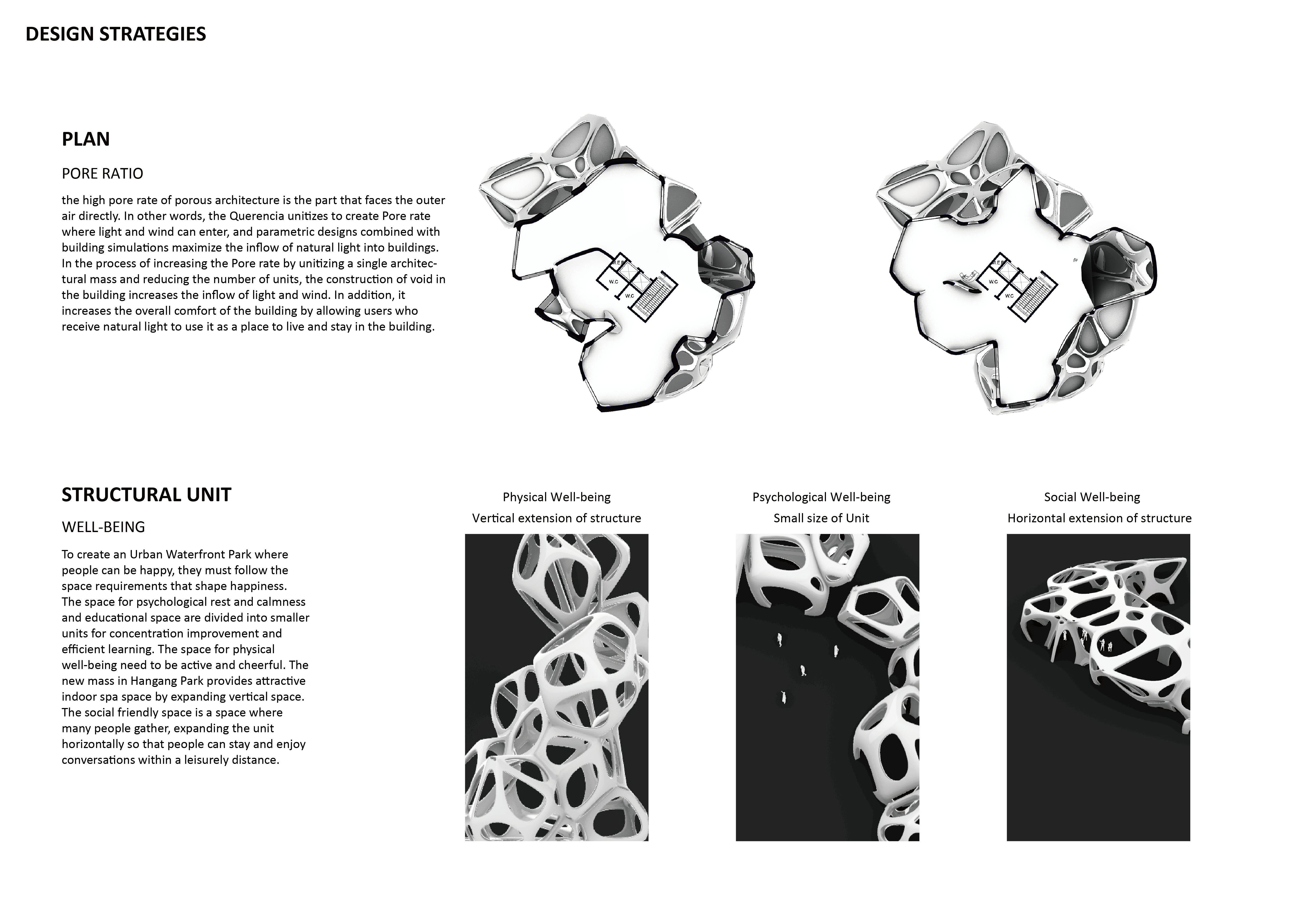 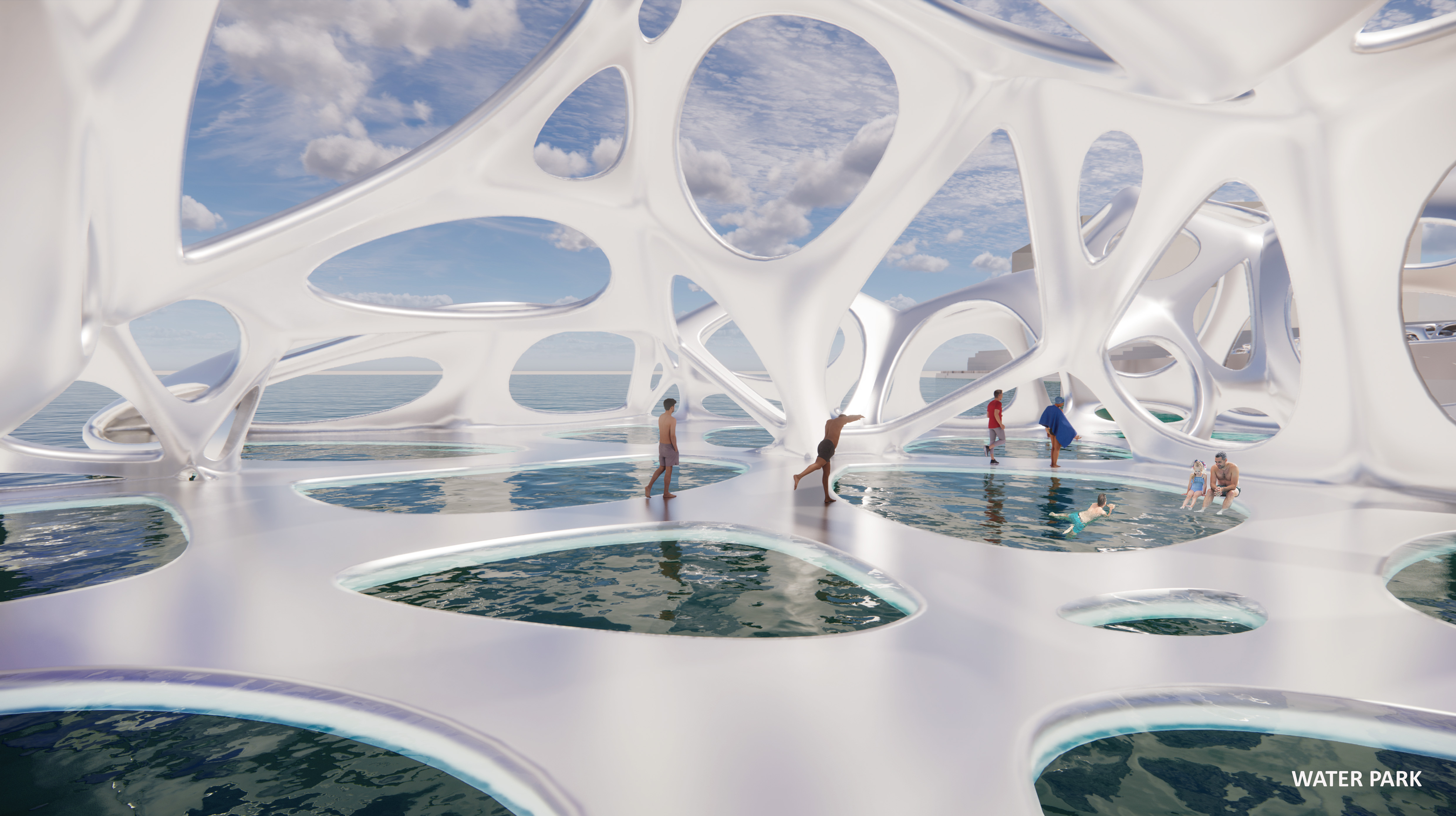 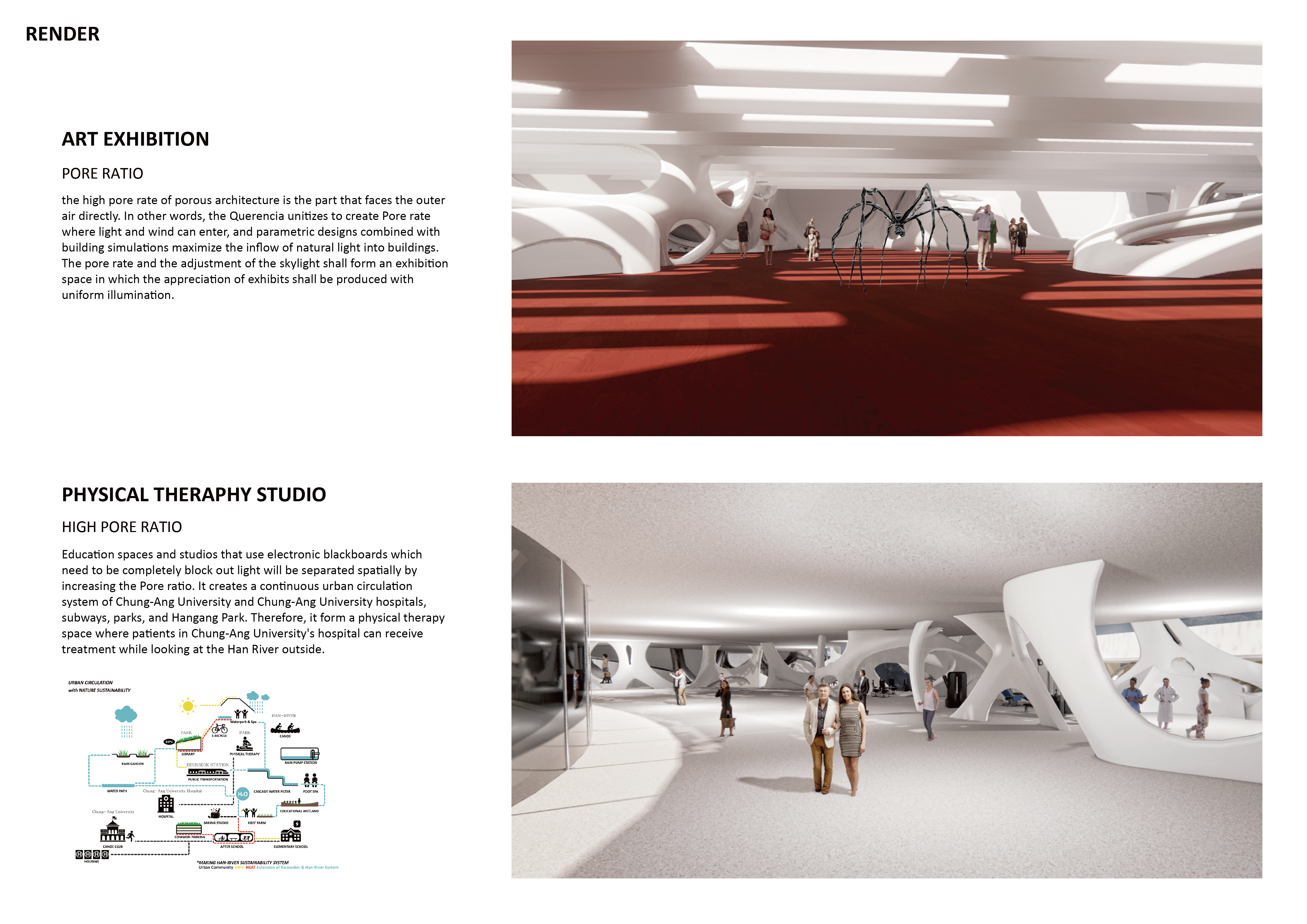 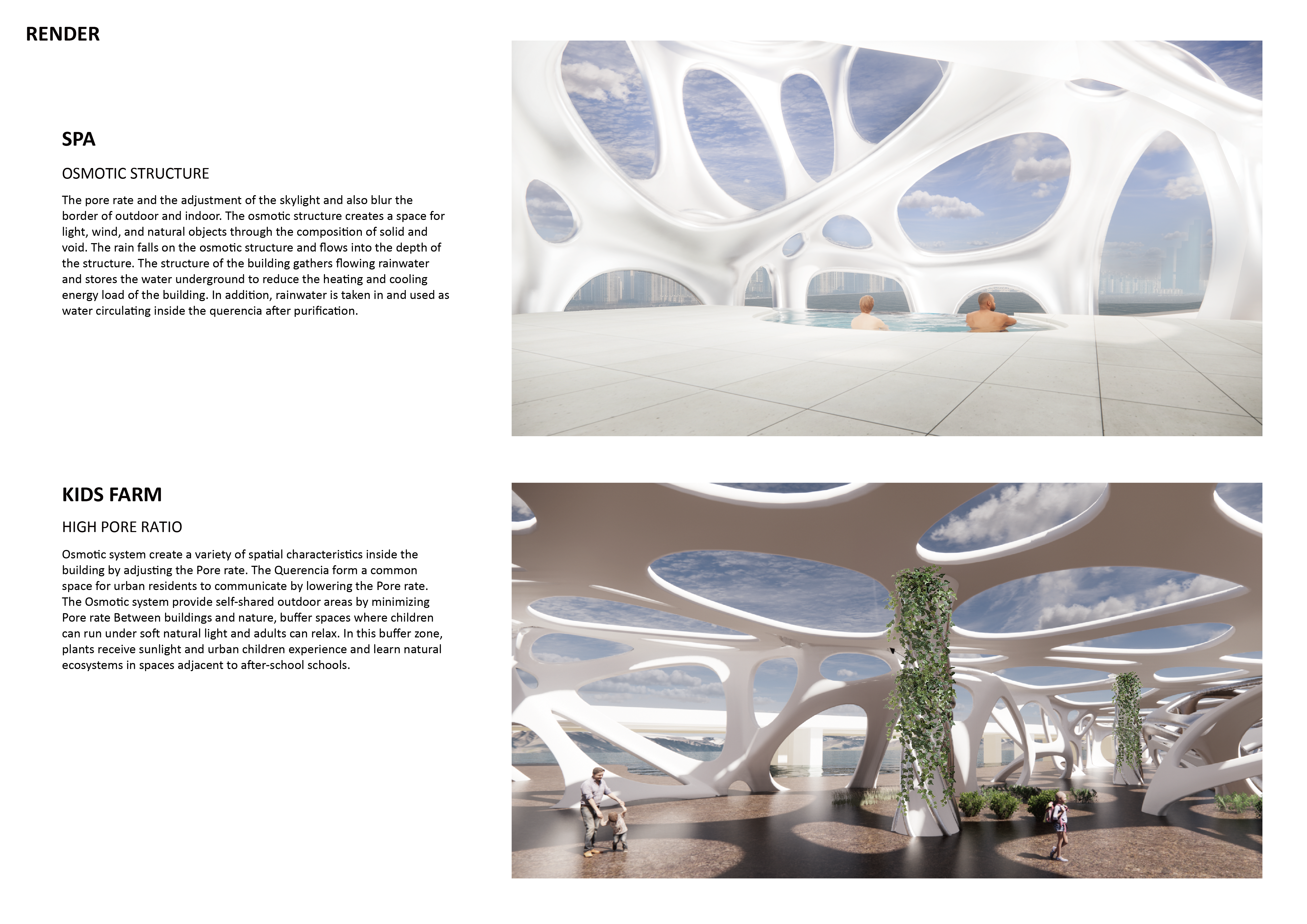 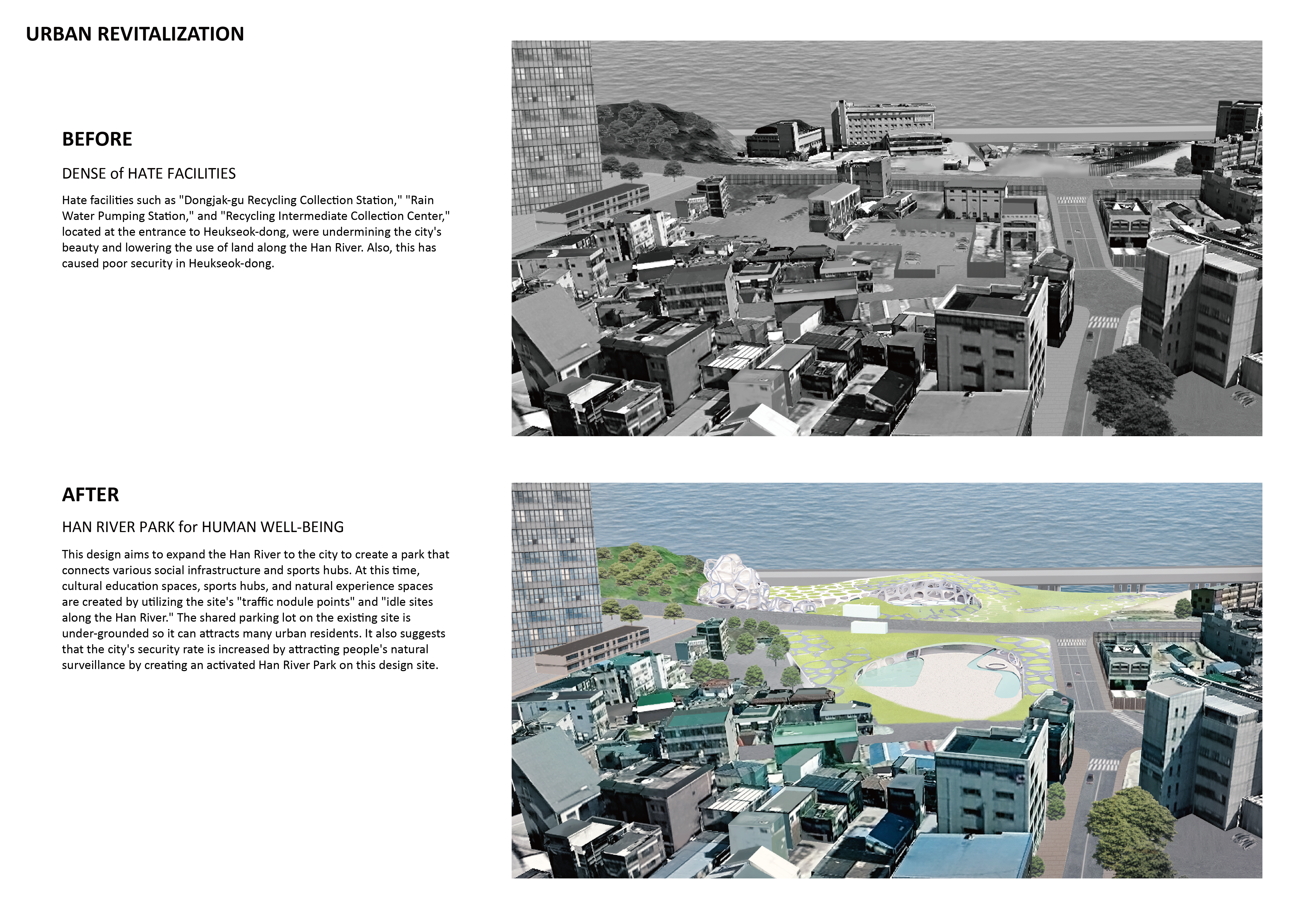 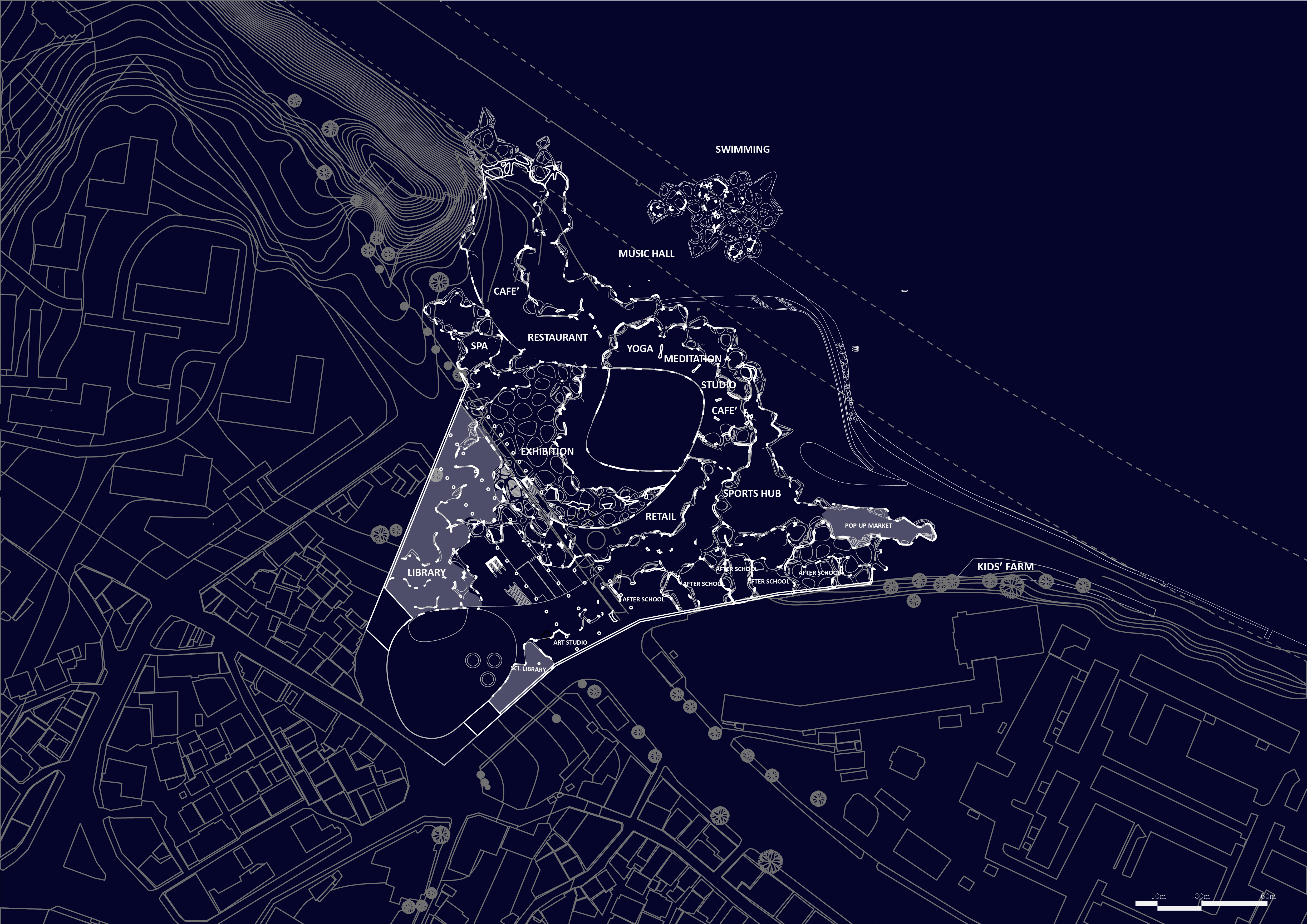